THE OBJECTIVES OF THE UYCFTZ ARE:

1/ To develop, promote, defend, and improve the free trade zone system in Uruguay.

2/ To create an adequate business environment that leads to investment and sustainable economic development within the free trade zone legal framework.

3/ To participate in decision-making processes related to the free trade zone system, while avoiding the adoption of public positions or actions that would lead to conflicts among free trade zone users and developers.

4/ To maintain a program of permanent communication between Chamber associates, society and government officials.

5/ To facilitate the development of specialized research and information programs regarding the free trade zone regime in Uruguay and in other regions, and other topics of interest.

Uruguay has an area of 176,215 km2, which stands out on the continent due to its territorial waters.

Its relatively small size and the absence of significant barriers facilitate all communications, familiarity and control of the territory.

Uruguay has an extensive coastline on the La Plata estuary and the Atlantic Ocean. From Punta Gorda in Colonia to the Chuy river sand bar in Rocha, the country has 672 kms of coastline, located just at the mouth of a large fluvial system whose axes are the Parana, Paraguay, and Uruguay rivers. It has 220 kms of coastline on the Atlantic Ocean, one of the busiest oceans in the world.

Uruguay enjoys an economic stability which is recognized and outstanding in the world, and the applicability of Uruguayan Law constitutes a guarantee for investors. Given the legal stability, the Uruguayan State became a guarantor of the legal rights granted to free trade zone Users, responding to damages and losses when there is a breach of contract.

This context, added to the political and social stability of the country, based on the concepts of popular sovereignty, separation of powers, a multiparty system and free periodic and transparent elections, make Uruguay the best option to establish companies with an eye on the future, to operate under the free trade zone regime. 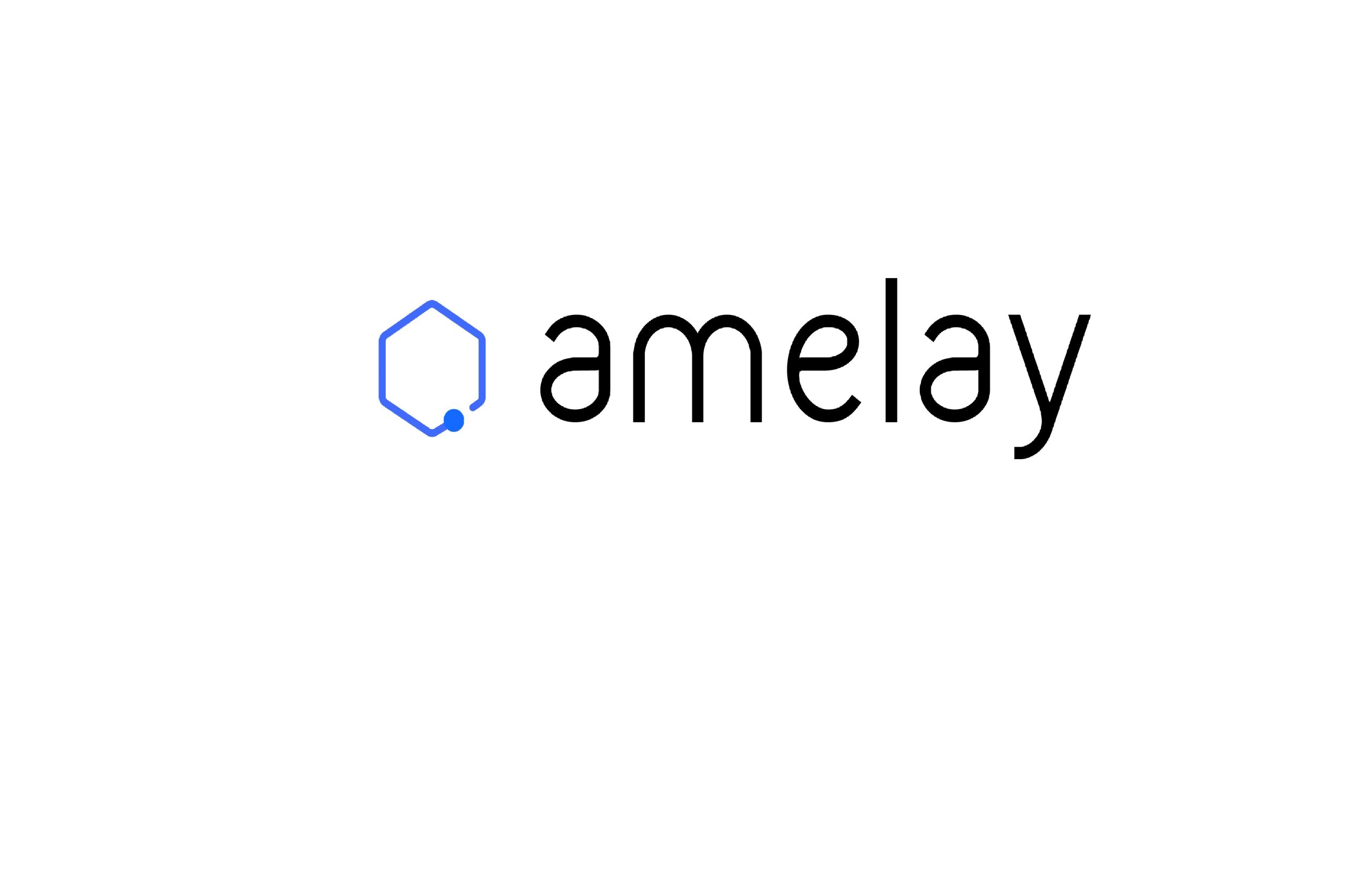 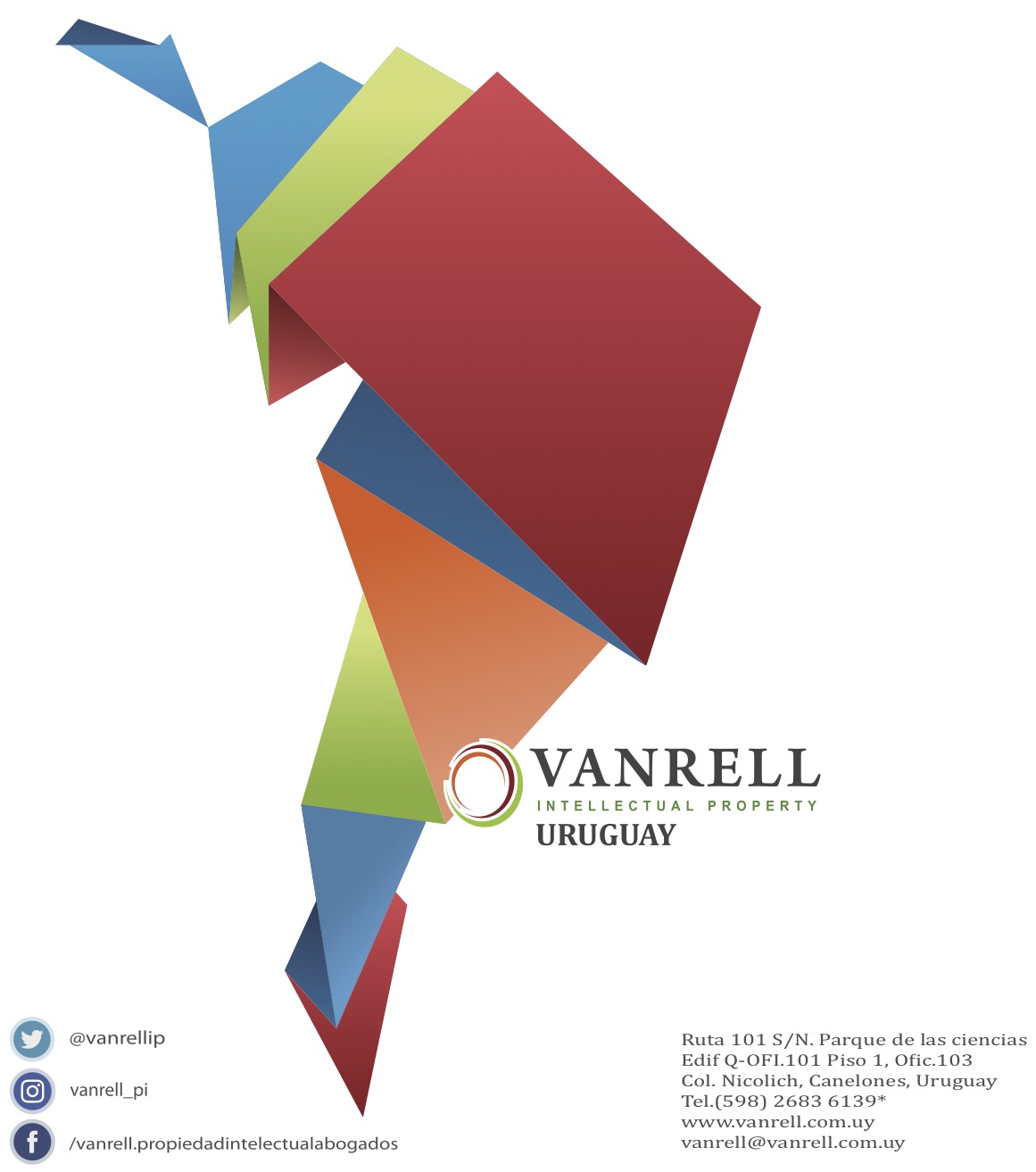 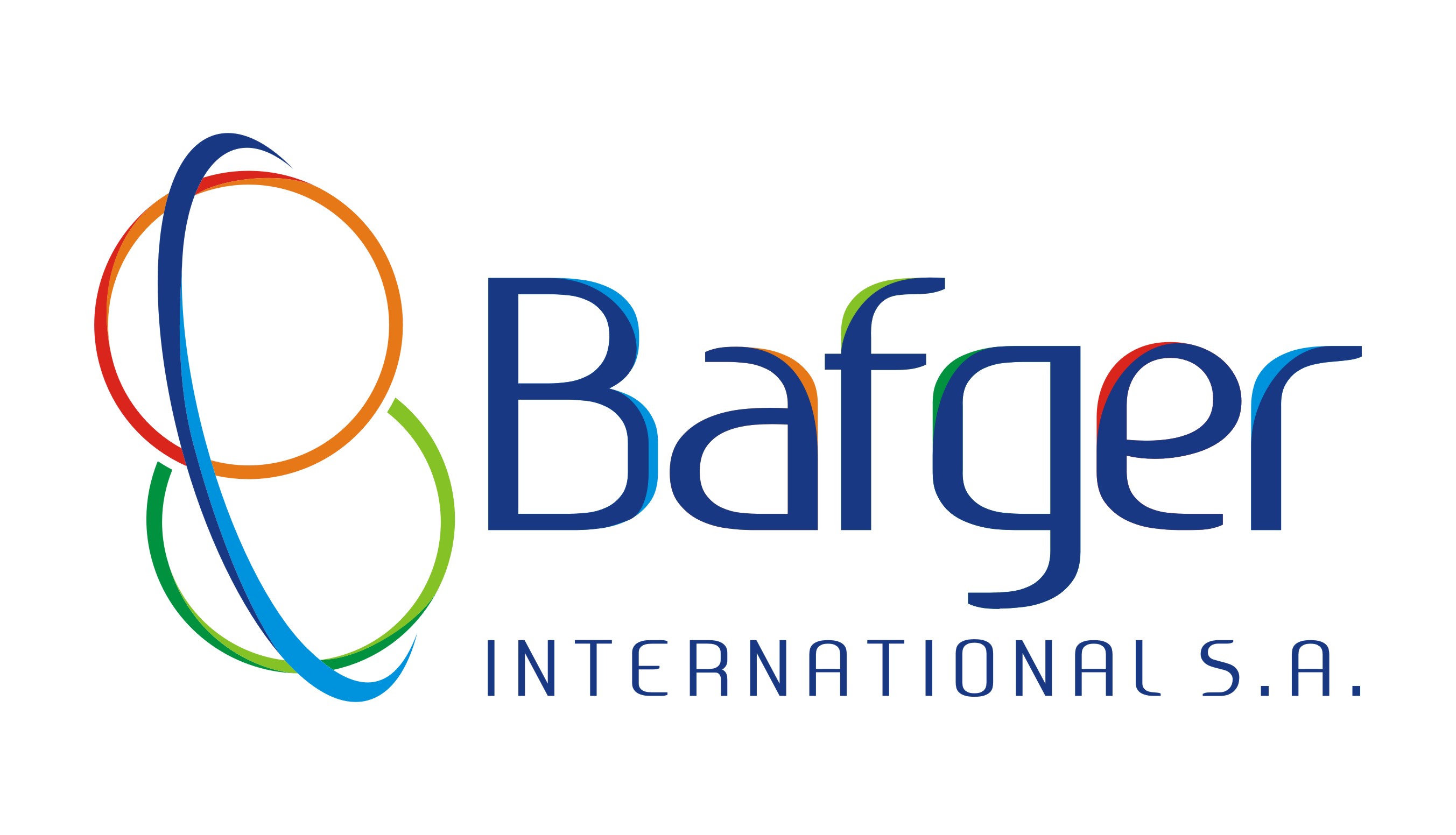 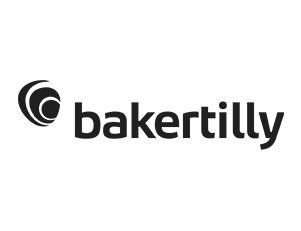 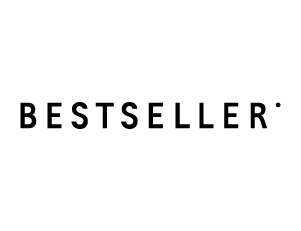 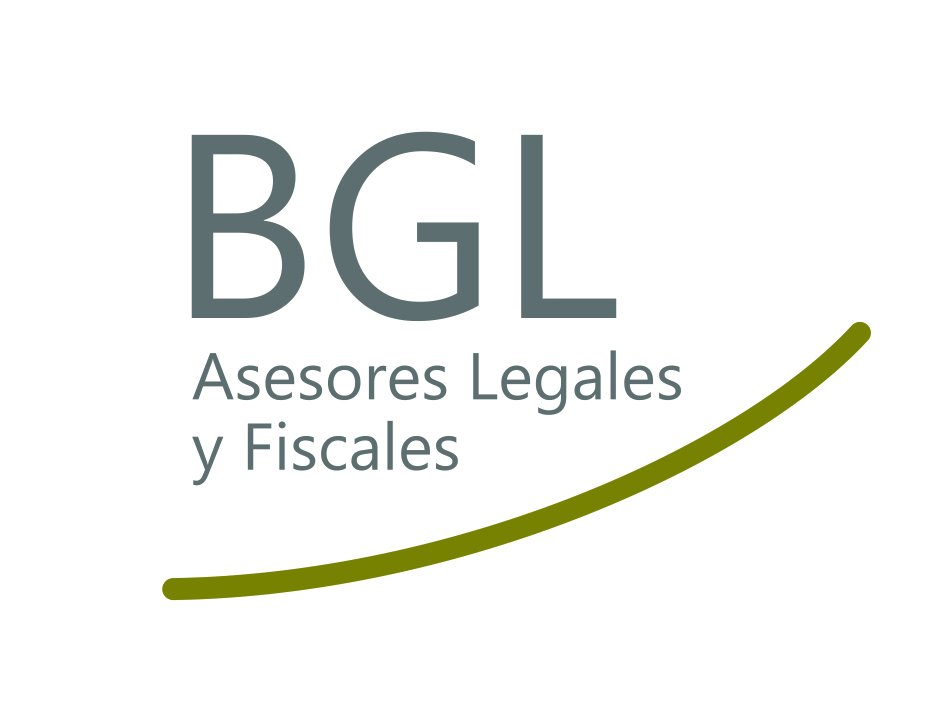 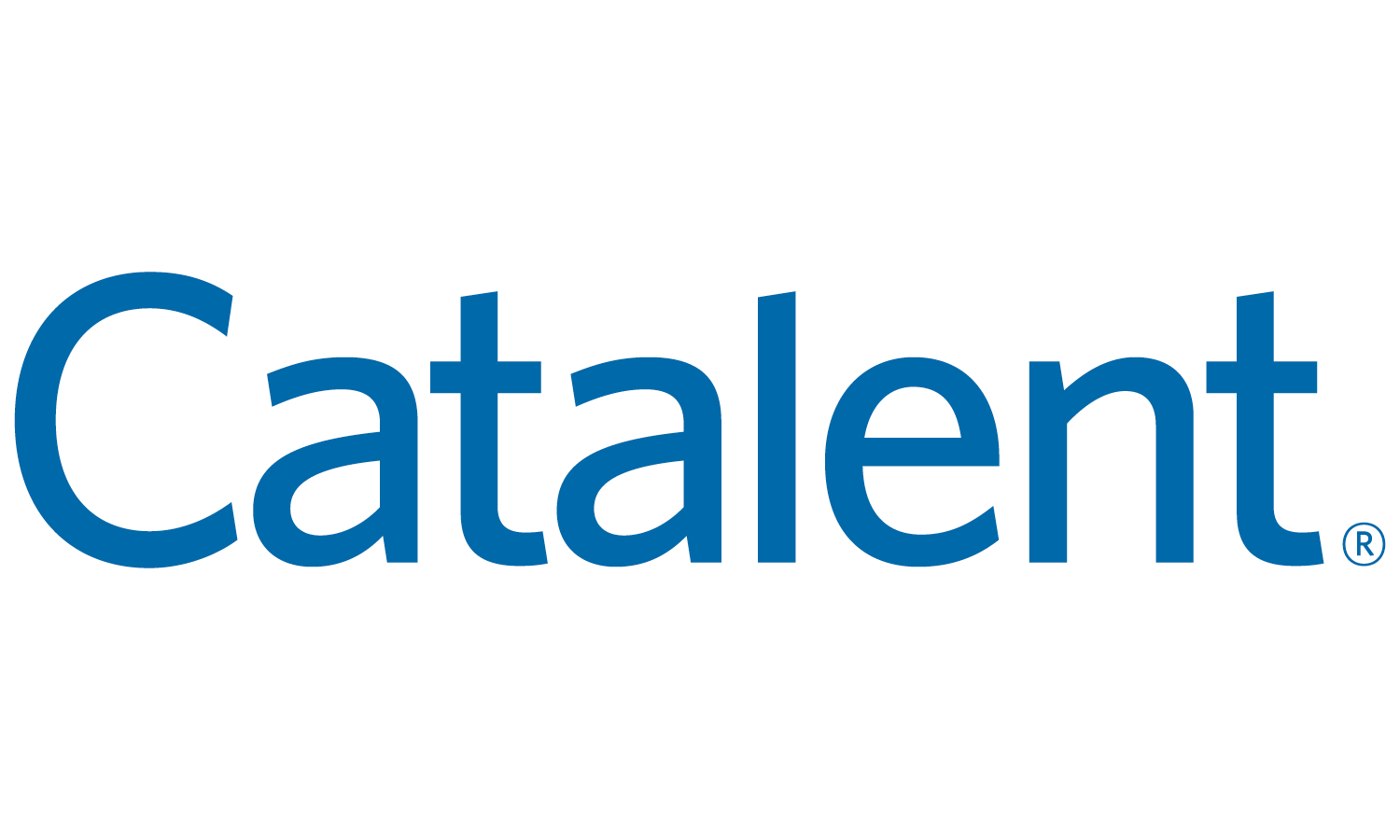 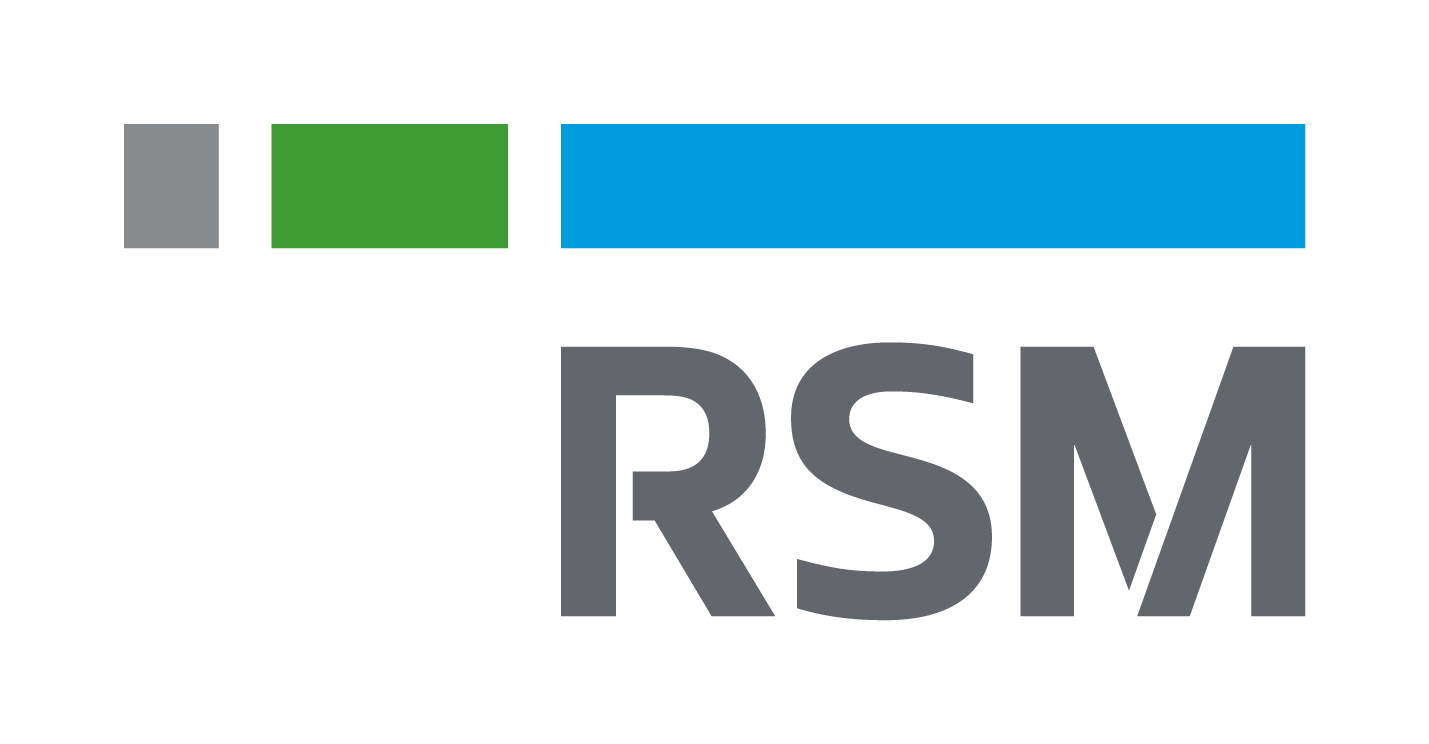 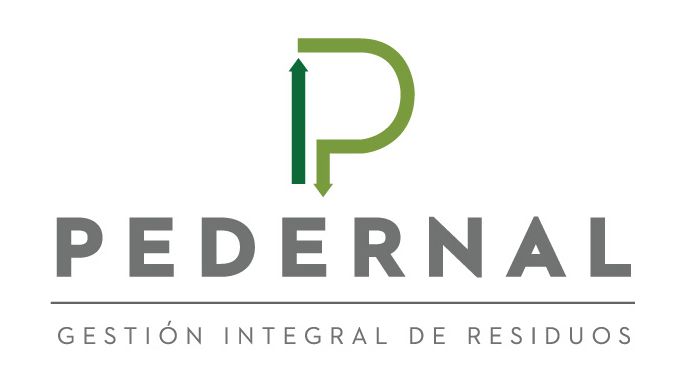 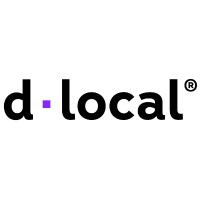 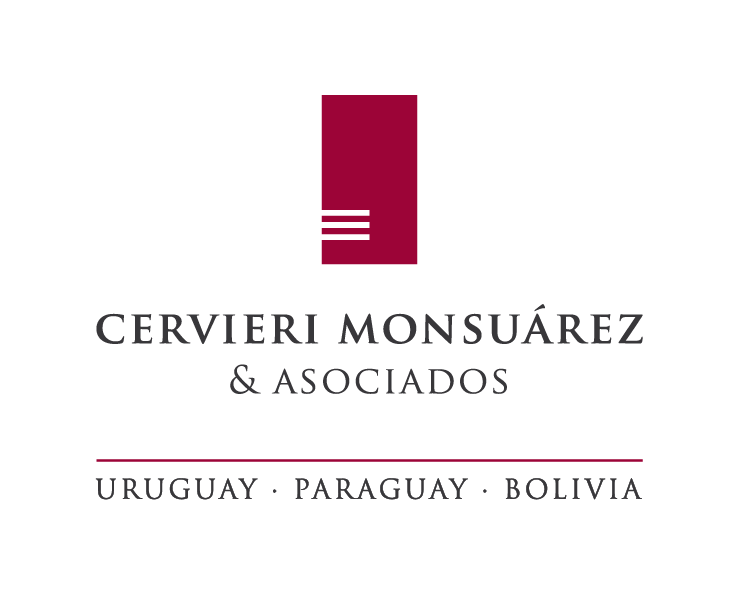 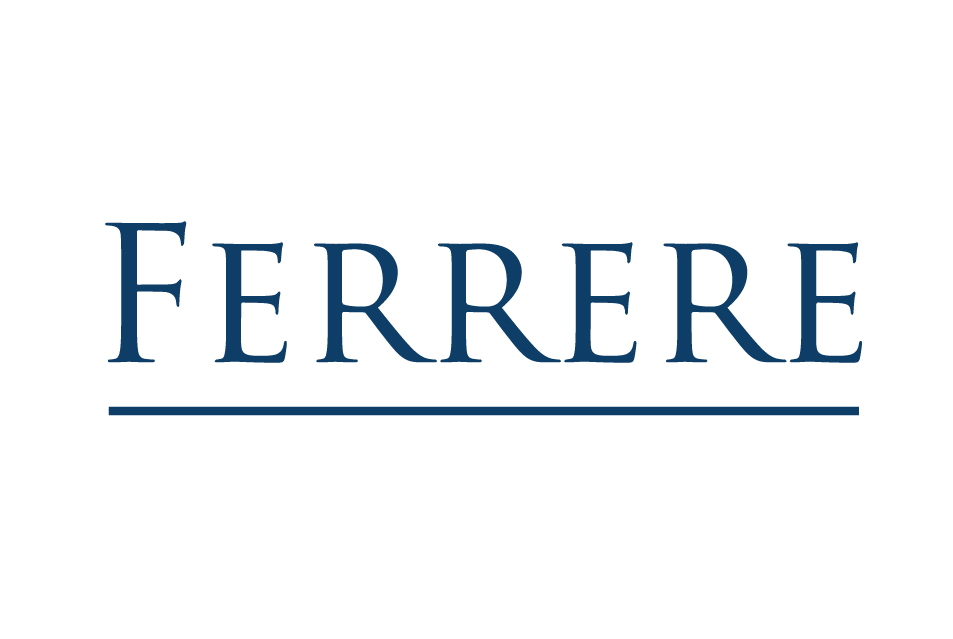 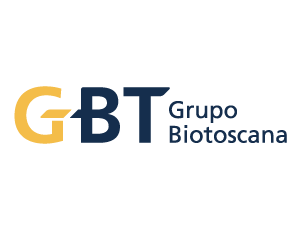 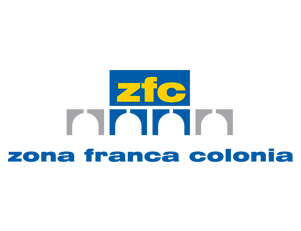 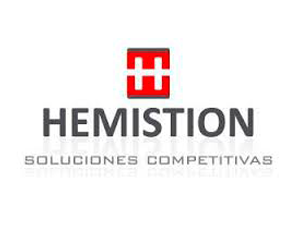 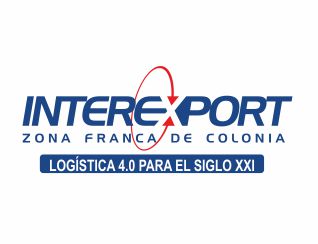 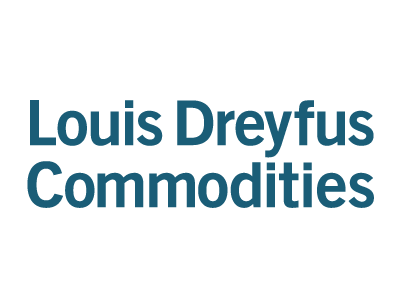 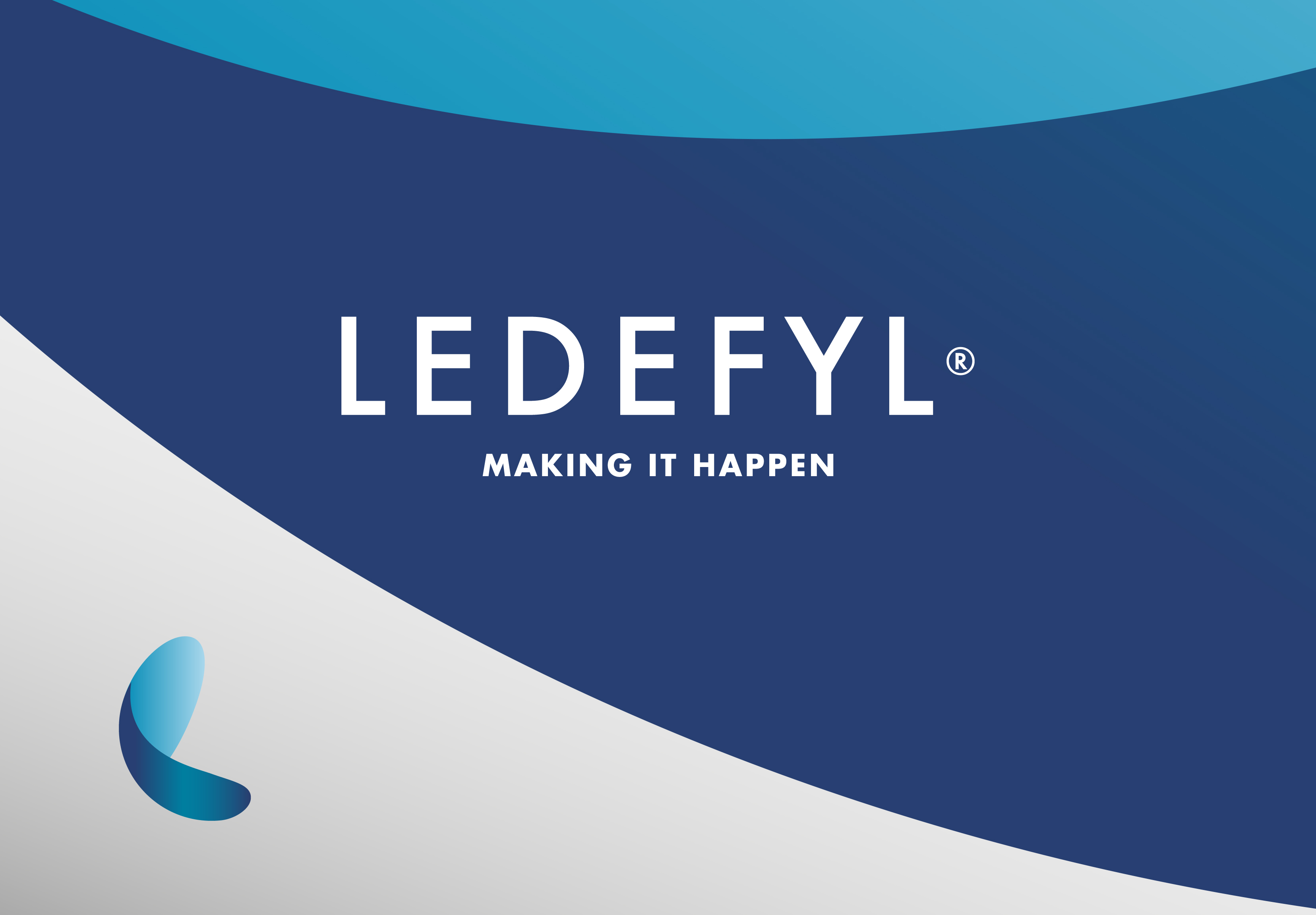 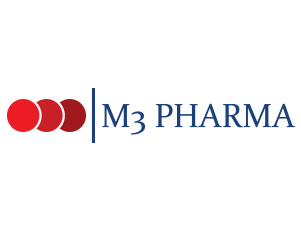 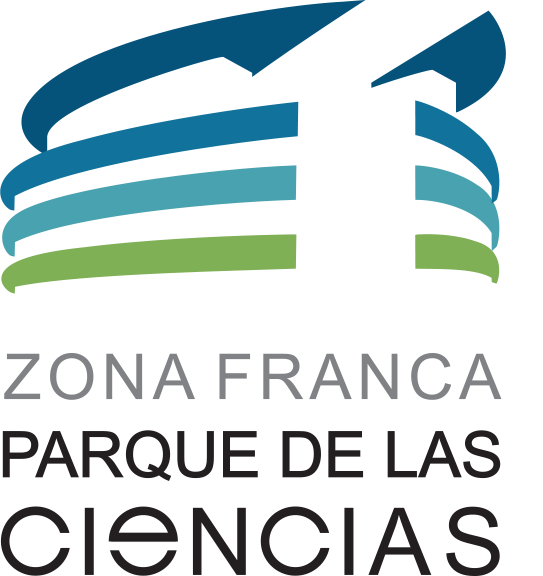 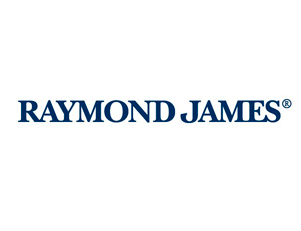 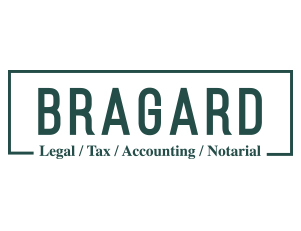 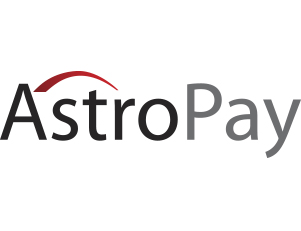 Trafigura is a leading international commodities trading and logistical company

We apply intelligence, resources and logistical capabilities to match producer and consumer interests

The UYCFTZ organizes events and activities for its members. The UYCFTZ is a member of the National Chamber of Commerce and Services, which allows access to seminars, training courses, advice on legal matters, foreign trade and economic issues.

Every day we send local and international free trade zone related news to the media, as well as reports on Parliament activity and labor. The information is provided by the media agency Quatromanos.

We send out reports that are of interest to our members.

Ministry of Economy and Finance
http://www.mef.gub.uy